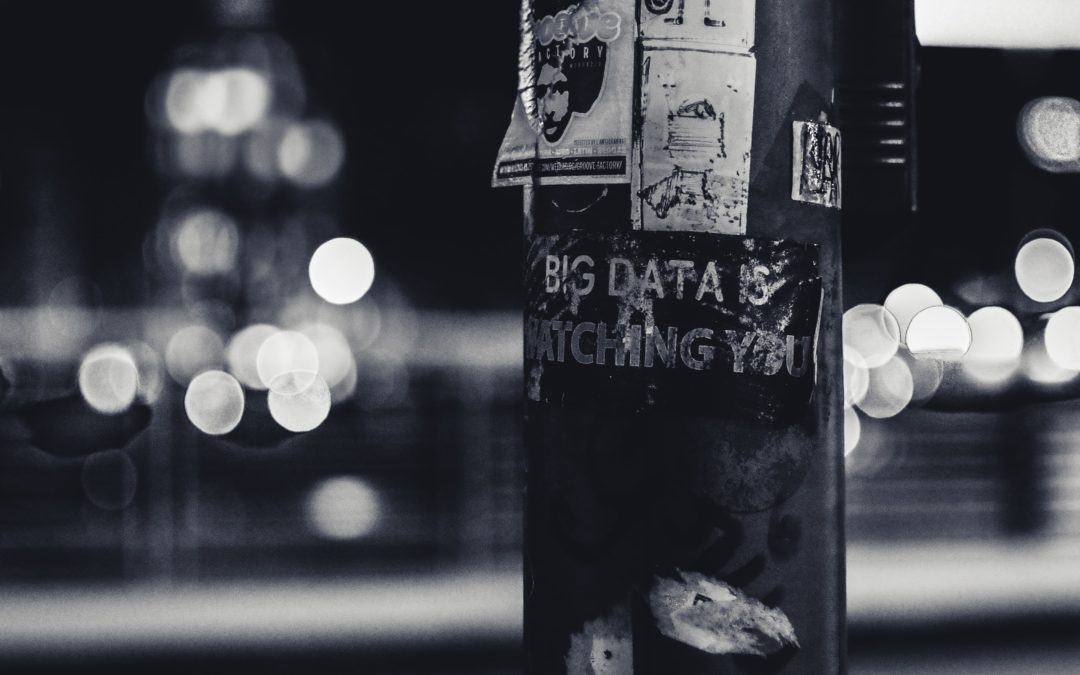 With the advancement of technology, computerization has given us many great scientific achievements and generally improve the lives of the people living on this earth. However, with great power comes great responsibility, such advents have given governments, and companies numerous outlets to gather information about people. From selling private data to election tampering, there has been no shortage of misused technology. Even now, surrounded by cameras, microphones, and sensors, we are under surveillance at all times.

And now, through the creation of Facial Recognition Technology, people can be instantly identified with only a single image. So, this begs the question, is privacy dead? Have we traded in our privacy for our devotion to social media and wholesale uptake of online services?

To better understand this, Facial recognition technology creates a template from a facial image captured via security cameras or another device. And then matches that template to preexisting images found in places like identification records or even social media. This means, anyone, anywhere during any time can simply snap a photo of you and instantly be able to receive private information about you, such as where you live, where you work, etc.

China currently uses Facial Recognition in all its security systems and these systems are implemented everywhere in the country. In schools, public areas, shopping malls and so on. The nation has also made it compulsory for telecom carriers to scan the face of anyone applying for mobile and internet service to verify that the applicant is indeed an owner of a valid ID. Meanwhile, the Hong Kong government has also invoked a ban on face masks to prevent people from hiding their faces from the system.

In the United States of America, college campuses are planning to use facial recognition technology to monitor its students and use it as a way to gain access to buildings to prove authenticity and to deny entry to people with restricted access to the campus, matching their faces against a database. Although, this is met with heavy protests from students and activist groups alike. The concerns are that it invades the privacy of students and will encourage racial profiling. According to The Daily Bruin “It is one thing to monitor campus activity with security cameras but it’s another entirely to automatically identify individuals and track their every move.”

Also noting, Facial recognition systems are often inaccurate especially when It comes to recognizing women and people of color. A study done by the National Institute of Standards and Technology found that for one-to-one matching, there are higher rates of false positives for Asian and African American faces relative to images of Caucasians. A non-profit advocacy group Fight for the Future experimented using Amazon’s commercially available Facial Recognition software, ‘Rekognition’ and discovered that out of 400 faces in total, 58 were falsely matched. In many cases, the software matched 2 individuals who had almost nothing in common beyond their race and claimed they were the same person with 100% confidence.

Facial Recognition is also used in other cases such as the FBI (Federal Bureau of Investigation) to scan through databases of drivers’ license photos. Airports use it to screen passengers on international flights. Police use it to identify and arrest individuals at protests.

This is but a taste of the future to come, the end of privacy is inevitable. Unless there’s some sort of regulation enforcing people to pump the brakes, we cannot be certain what will happen. So, is facial recognition a good thing? It is worth it to trade our privacy for security? 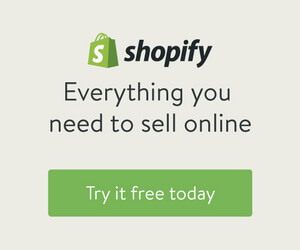